The design of the apartment is, first of all, the help in the implementation of the difficult process of repair. Each idea or imagination introduced in the project needs to be developed and designed so that the room looked stylish and ergonomically. The team of designers, architects, and engineers of architecture and design studio “Simpeks Design” with pleasure will help you in that. 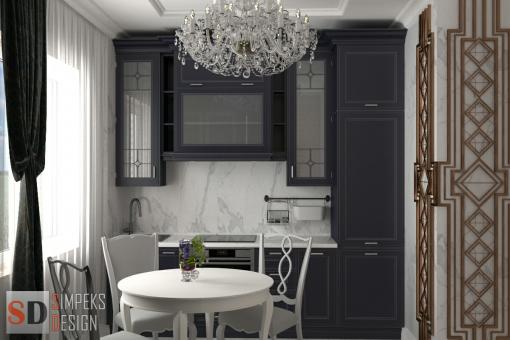 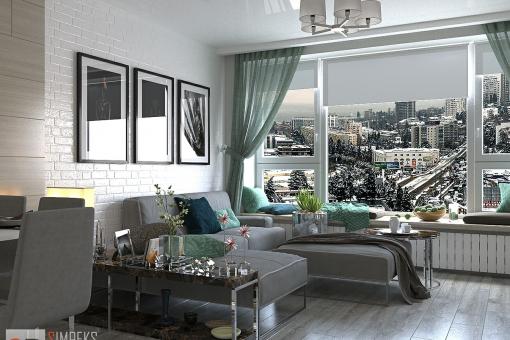 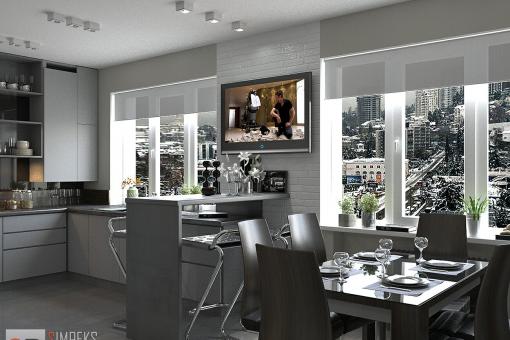 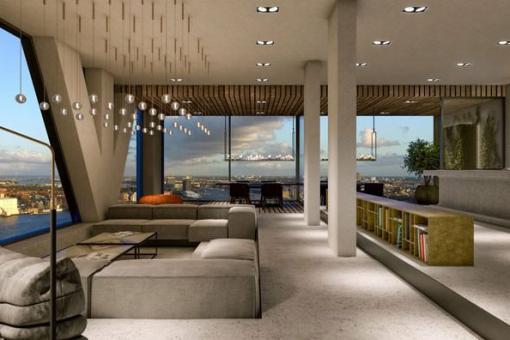 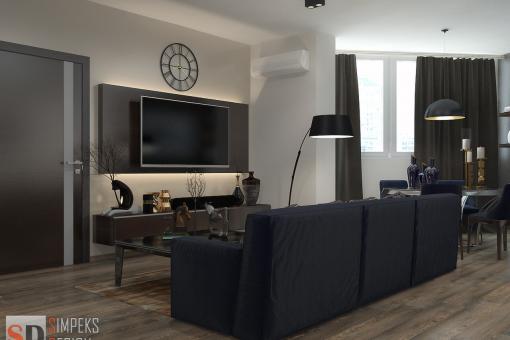 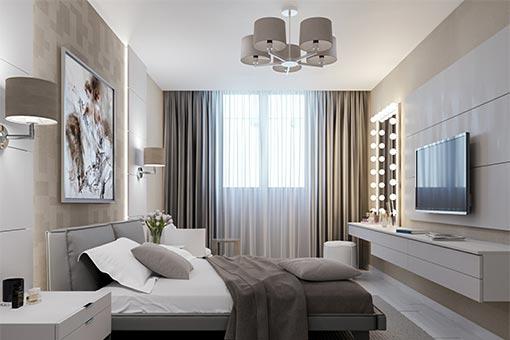 If you are had questions, you can set them to our consultants. Within an hour the staff of the company will contact you and will provide you of all detailed consultations. Stages of performance of work.

The project of the apartment can divide all amount of works on design into stages. Project cost also depends on what stages are necessary to you. You undertake a part of cares or you assign everything to the professional company which will provide you a full range of services from development before realization.

The departure of the designer from an object is necessary for a general idea about the apartment. It is also best of all to carry out drawing up the specification, being directly in the territory where works on the ordered design project will be carried out. The designer initially prompts all nuances, reveals and defines the needs of the customer. Deciding at the initial stage on color scale and style of interior design, you considerably accelerate the process of development of the project.

Understanding the experiences of each customer, the company signs with you the contract for the development design of the project with which you will be able to get acquainted on demand. Guarantees and the registered terms considerably will raise your trust in our company. We are ready to execute even more than often we write in the contract that the client was satisfied and has addressed us again. The contract is signed proceeding from the specification on the basis of which the price is also formed. The annex to the contract is formed individually for each object.

After signing the contract the measure leaves on an object for exact measurement of the room. According to which the project will be done. The very frequent combination of rooms, re-planning play the role on square meters. The plan will be transferred to the program and only proceeding from it all further works will be carried out. Further, he will be brought in an album about design by the project.

The realization design of the project is a closing stage whether on which the customer makes the decision to involve further the designer or to cope most. At first sight, a harmless repair can seem simple, but, having faced building, the customer, as a result, understands: without an expert who knows all processes of building the quality of these or those materials also is able to prompt councils for purchase of materials in time, not to cost him. The interior designer with the skilled foreman has to make your repair entertainment, but not torture.

* You can obtain more detailed information on additional types of service on the website simpeksgroup.com.ua

Advantages of working with us

The design studio “Simpeks Design”, working as a part of construction company Simpeks Group and trading company the Simpeks Trayd, is ready to provide you a full range of services from development before final implementation of the project. The optimum prices plus professionalism and united team with long-term experience are the main advantages of the company. 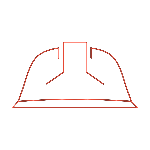 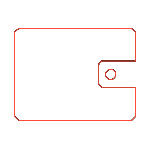 we work at the prices of direct suppliers of materials 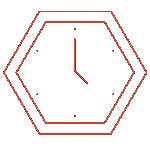 always we make every effort for expeditious delivery of projects 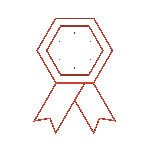 high quality of materials, all works are performed by highly skilled personnel 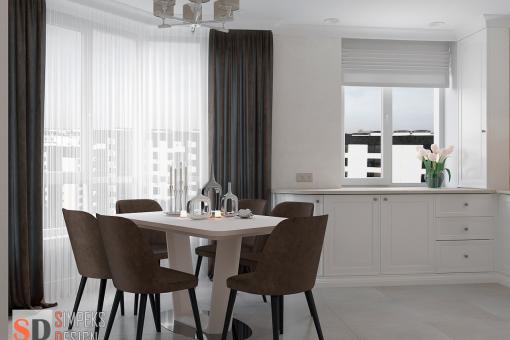 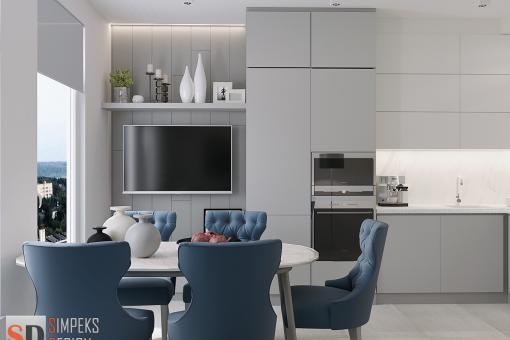 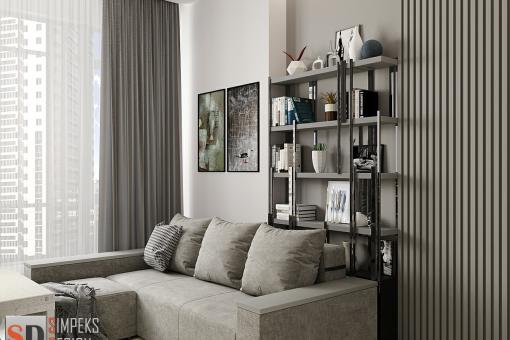 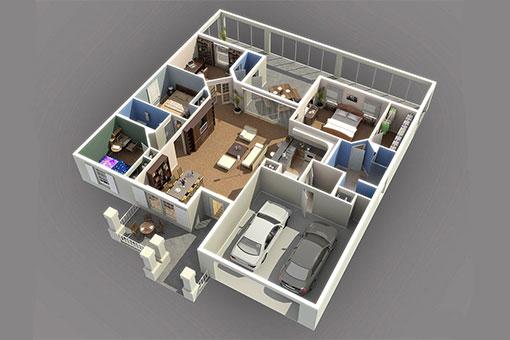 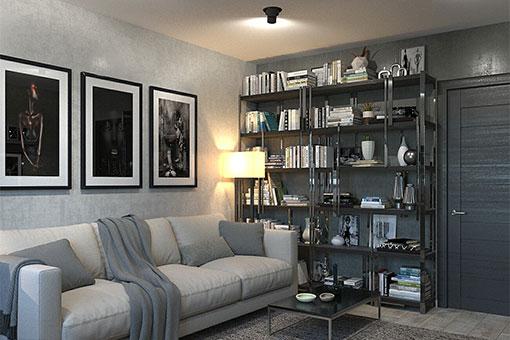 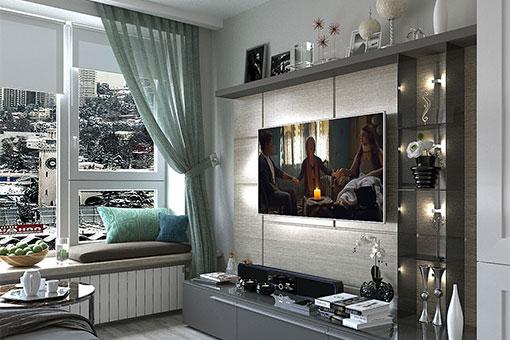 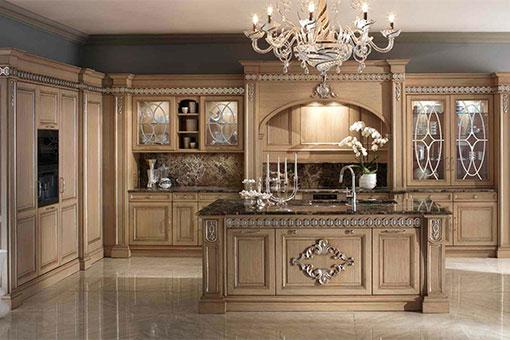 Individual miscalculation of your room

If you after acquaintance with the text had questions, you can set them to our consultants. Within an hour the staff of the company will contact you and will provide detailed consultations.

Usually about the interior design of apartments clients are interested in such additional services as noise isolation, repair, a complete set which is a complex are provided by our studio. 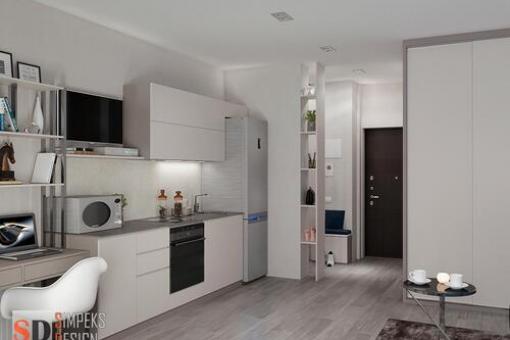 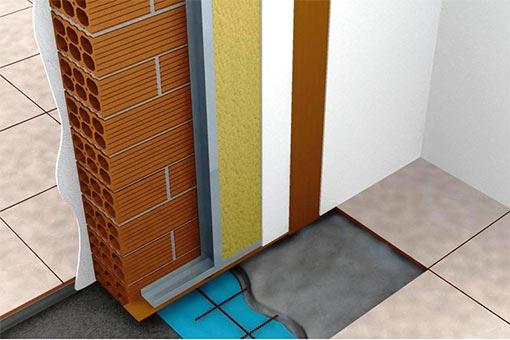 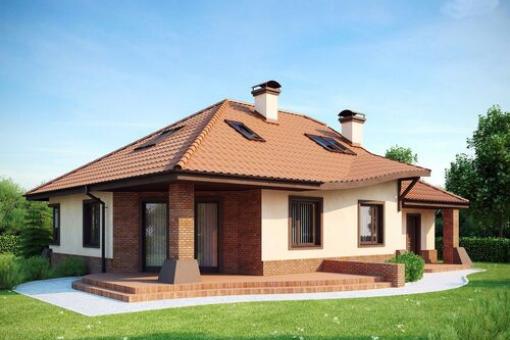