Today there are many original styles in interior design: modern, Provence, loft, art deco, Scandinavian style, and many others.

Without professional help, it is difficult to understand all the intricacies and features of each of the styles, so Simpeks Design studio has prepared articles for you about the brightest and most memorable interior styles that will help you choose "your" style.

All existing styles can be conditionally divided into three large groups:

You can also highlight:

Interior design is an important modern trend in architecture and design, which helps to create a functional and beautiful space in the room.

When creating an interior, each owner expresses his individuality. You can choose a certain style of the interior, or you can not hang a label of pure style, but create something of your own by mixing different elements. 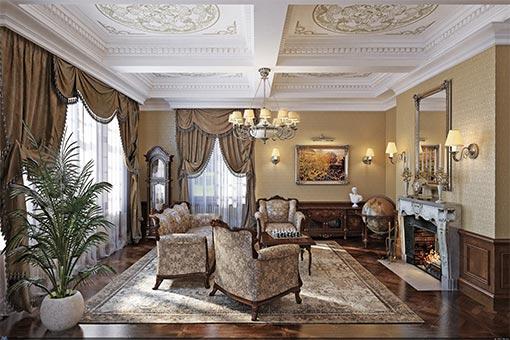 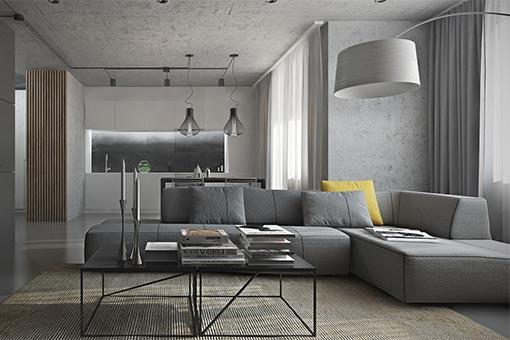 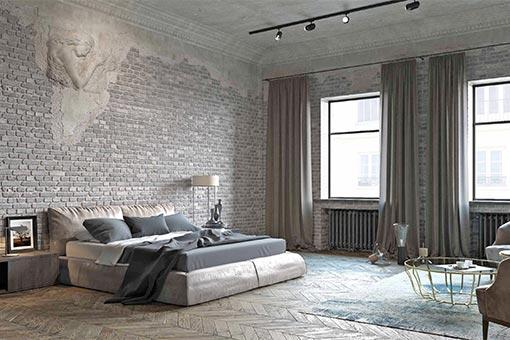 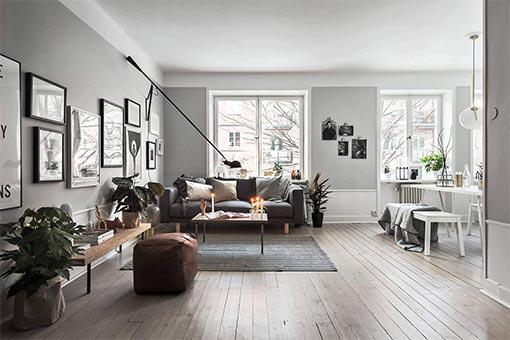 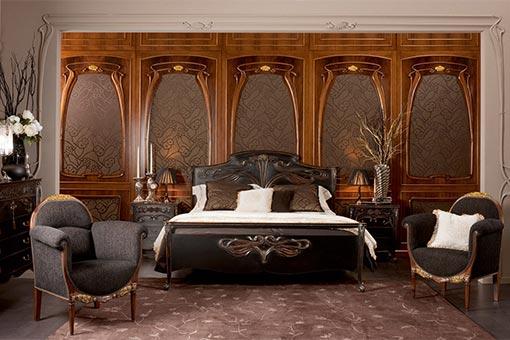 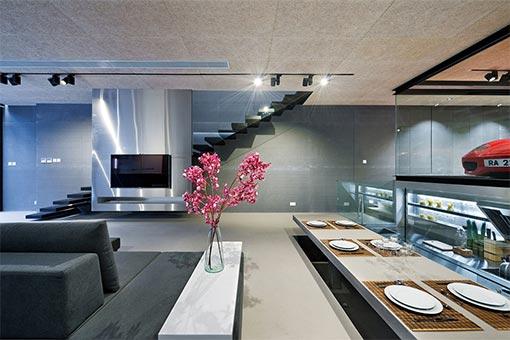 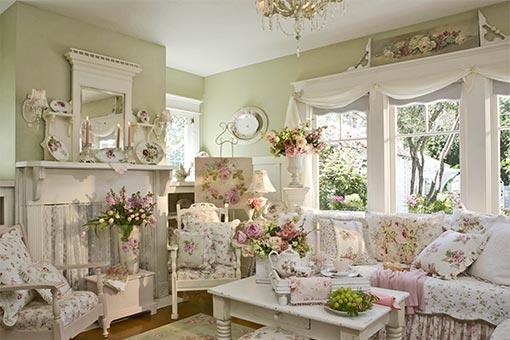 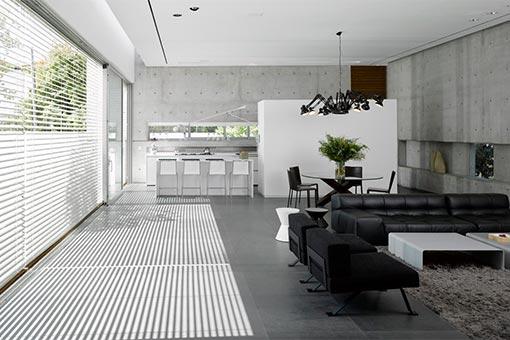 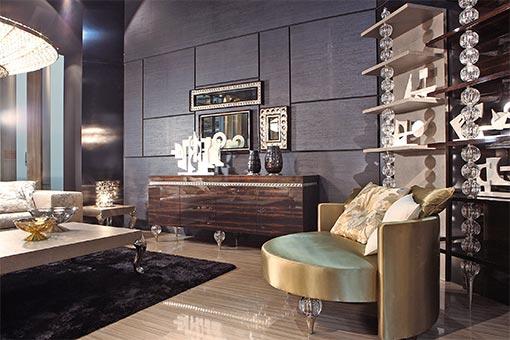 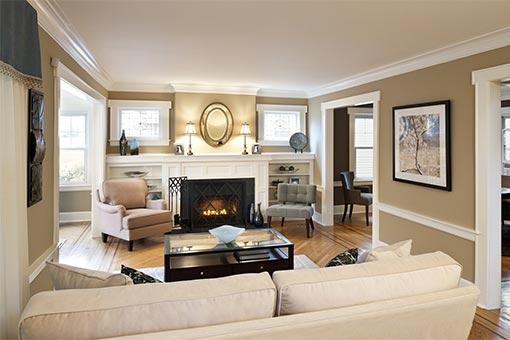 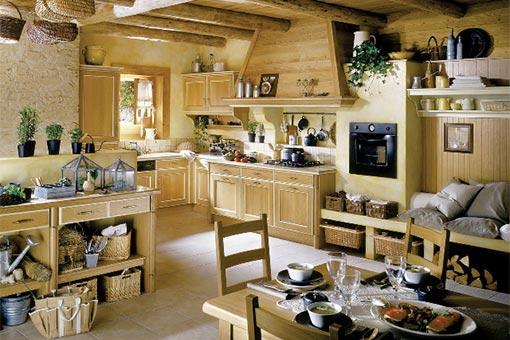 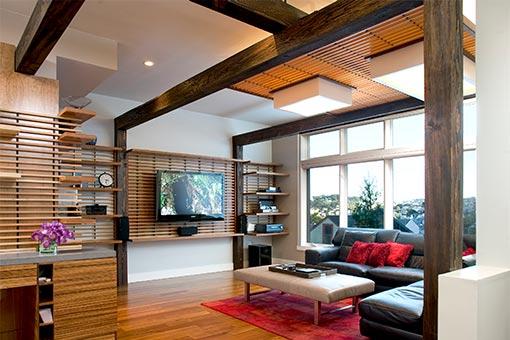 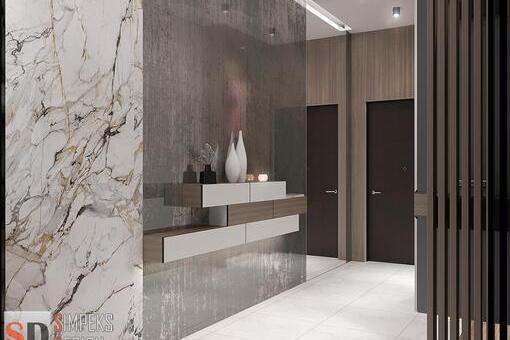 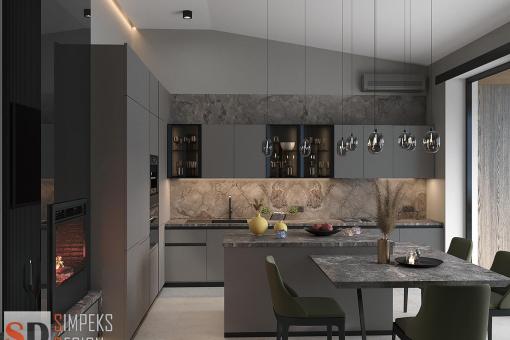 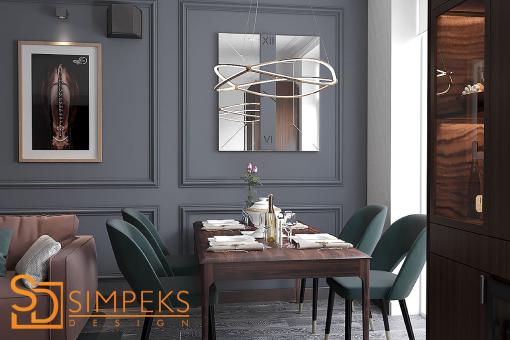 A guide to interior styles: from classic to high-tech

The history of the classical style begins in the 16th-18th centuries - in the era of palace luxury. People began to think that the interior should not only be functional but also beautiful. And at that time, beauty was understood as an abundance of decor, gold, crystal, stucco molding, and mirrors.

Gradually, the classical style combined different elements of classism, baroque, rococo, and empire style. And today even a modern, lightweight version has appeared - neoclassicism. With the help of it, you can add grace to the apartment, but overload it and not turn it into a palace.

The Art Deco style first appeared in France in the bright and controversial period between the two world wars - in the 1920s. It is associated with the jazz era, ocean liners, and luxurious hotel interiors. This era and the style itself are best described in the novel by Francis Scott Fitzgerald "The Great Gatsby".

But despite all its attractiveness, Art Deco is not the most common style today. The fact is, it is quite difficult to bring it to life without the participation of a designer. Art Deco consists of a mixture of seemingly incongruous elements. Therefore, several mistakes can turn a single harmonious picture into a simple set of objects.

The eclectic style appeared in the 19th century and meant at that time a mixture of Baroque, Classicism, and Renaissance. Today, this category includes interiors that cannot be attributed to any one specific style.

In the eclectic style, old objects coexist with new ones, Eastern culture intertwines with Western ones, and ultra-modern high-tech is combined with ethnic decor. Colors and textures can also be mixed. But it is a mistake to think that eclecticism is chaos. Like all design directions, it obeys certain rules, thanks to which a harmonious picture emerges.

First of all, it is worth choosing details that are very different in style and color instead of slightly different ones. The more accessories, the more homogeneous the interior appears. And in order not to be mistaken, it is best to limit the number of styles and colors mixed. For example, up to three or four. It is better to choose neutral wallpaper or light paint for the walls as a background - this technique will help to visually tie all the objects together.

The Art Nouveau style appeared in the era of rapid development of industry and science - in the late 19th - early 20th centuries. It is interesting that in different countries it has a different name. So in Russia, it is modern, in Scotland - the Glasgow style, in France - Art Nouveau, and in Italy - Liberty.

The main feature of Art Nouveau is the smooth curves of natural forms instead of straight lines and angles, lack of symmetry, an abundance of wood, forged elements, and stained glass windows. In such an interior, it is customary to use a natural palette - beige, olive, marsh, brown, and gold. But the main role in the Art Nouveau style is played by furniture. Chairs, beds, sofas and tables of bizarre shapes - all made of precious woods and more like a work of art. In such a room, it seems that all objects seem to flow smoothly into each other.

Ethnic styles have emerged under the influence of the traditions of various peoples of the world. Depending on the natural, geographical, social, and economic conditions, one or another of their characteristic features arose. This group includes Scandinavian, English, Provencal, Arabic, French, English, American, Japanese, Indian, Moroccan, and many other styles.

Residents of northern countries have long appreciated it for its simplicity, democracy, and functionality. And in Russia, he gained popularity with the opening of the first IKEA store.

The main components of the Scandinavian interior are natural materials, neutral colors, and clear lines. And the main tasks of each item are to make the space beautiful and comfortable for everyday human needs.

Scandinavian-style furniture is characterized by maximum laconism, practicality, and comfort. Most often it has a matte surface that does not leave fingerprints. And for its manufacture, light tree species are chosen. The Swedes believe that it is the combination of a light wood with glass and metal that makes any room more comfortable.

French style is all about elegance, sophistication, a neutral color palette, and a mix of antiques with modern technology. In such an interior, it is customary to use beige, white, pale pink, blue, pale yellow, and olive, as well as a lot of gold. To feel the spirit of France, you will also need stucco on the ceiling and cornices, paintings in frames, candles, mirrors, vases, and massive chandeliers.